Early in his life, Chris Cera knew he wanted to build his own business. But when he completed his undergraduate degree from Drexel University, starting his own company was the farthest thing from his mind. In this episode, Chris shares what it took for him to make the leap out of the corporate world (GlaxoSmithKline, Traffic.com) and into the realm of startups.

Chris talks about the idea of moonlighting as a way to ease the transition into entrepreneurship. And he discusses what it means for him to be an entrepreneur and how he parsed through all the “entreporn” (coined by the supremely talented Amy Hoy, it’s the fetishizing of many things “entrepreneurial”).

Chris also shares the backstory of the founding of one of the most impactful and empowering startup communities – Philly Startup Leaders. Chris openly shares his learnings, including his biggest failure lesson – as well as his desire to create intentional experiences to help move people. 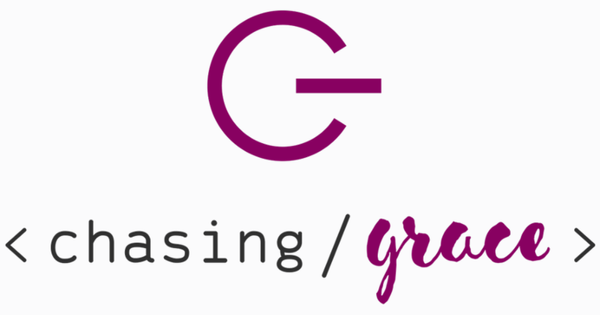 Jennifer Cloer is the CEO & co-founder reTHINKit Media and Executive Producer of The Chasing Grace Project, which is one of the most powerful documentary series showcasing the challenges of

I had the pleasure of interviewing Tracey Welson-Rossman – entrepreneur, executive, and advocate – on my podcast. Tracey has done so much for both the startup scene in Philadelphia as well as