I let everyone down. My friends were ashamed of me, and even my own family was disappointed.

I had the power to tip the election in a given direction, but I chose not to do it.

My inaction was not due to a noble cause or any other reasonable explanation.

The truth is, I was terrified.

And as a result, the outcome of the election was a certainty.

It was junior year in high school, and my best friend was running for President of the class. I was his chosen running mate for VP. It was a very close race going down the stretch. I knew that a victory would feel so good.

And then somehow a dare entered the picture. My running mate and I were dared to commit – should we win the election – to shaving our heads.

I chickened out, and a few weeks later we lost the election.

I have no idea if our high school would have been better off had we had a chance to serve, but I do know that I felt shame and embarrassment. And I felt great remorse.

I had given that election so much meaning. I had based my entire sense of happiness – and, to some extent, my future success – on winning that election.

Of course, a high-school student council race is nothing compared to a national election. The stakes are far different, as well as the lasting impact.

Yet still is it true that we give everything all the meaning it has for us.

The outcome of an election can’t make us happy or unhappy. Happiness (or lack thereof) is a choice we make in our minds – and is completely independent of external circumstances.

That’s the tricky thing about emotions. We think they just “happen” to us as a result of what’s going on in our world. And it’s so easy to buy into that belief system.

But it’s not true.

Our emotions are a direct result of a choice we make in our minds for peace or conflict. A powerful line in A Course in Miracles reads, “I could see peace instead of this.”

The depth behind that statement demonstrates that peace is an internal matter – and something we can experience in any moment.

Anytime we are not happy, we can use our emotions – not as proof that we’re a victim – but as a trigger to help us remember that we can make a different choice in our minds.

So whether you personally won an election, or lost one like I did – or your chosen candidate won or lost a national election, remember this: our ability to find peace is independent of the outcome.

But even more important, when we can reach such a state of internal equanimity, then we can become a channel for peace that can touch and heal others in the most helpful way possible.

The more we practice this habit of choosing peace “instead of this”, the better we become at uniting division and truly making a difference. 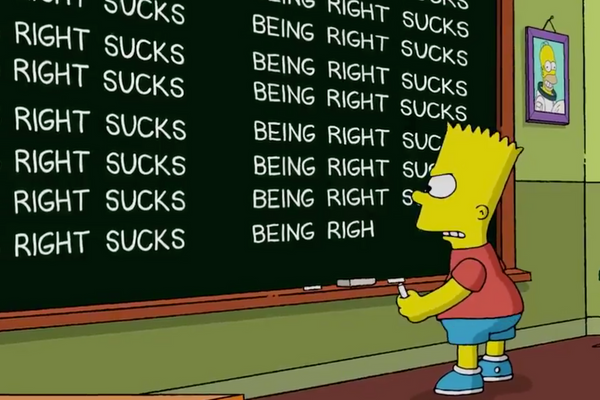 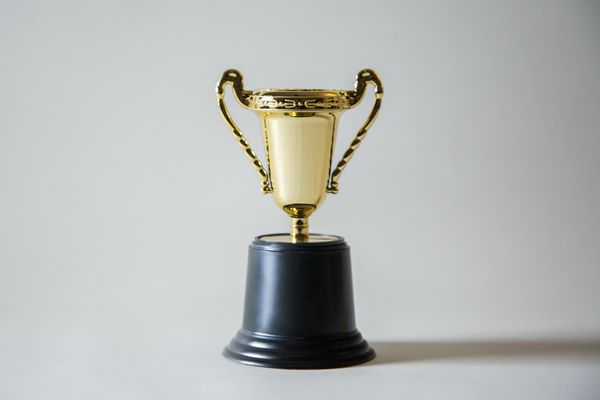 When I was eight years old, I played two sports: baseball and football. The first position I was assigned to on the little league team was 3rd base. But after