Here’s a painful, yet fairly common occurrence. You discover that a co-working peer – who you know doesn’t work as hard (or well) as you – has a higher salary. Sometimes a lot higher.

Last week I got an email from a woman who had just learned that her co-worker – with the same job title – was making 20% more than she was. And not only that, the co-worker didn’t work nearly as hard and hadn’t been with the company as long.

What should she do?

Here’s what she shouldn’t do: tell her boss about the discrepancy and ask for an increase. For one thing, it creates an awkward scenario between employee and manager, and it puts the manager in a defensive position of needing to justify one person’s salary over another.

There very well might be legitimate circumstances that led to the co-worker having a higher salary, including that the individual negotiated a starting salary whereas the other person simply accepted what was offered when she joined.

I should also note that while we unfortunately still live in a culture where women are grossly under-compensated compared to their male peers, in this particular situation, the employee and higher paid co-worker are both female.

Here’s what she should do: First, validate from outside sources that her current salary is indeed below where it should be. Sites like glassdoor.com, salary.com, and salaryexpert.com make it very easy to gather this data.

Then, at her next regularly scheduled one-on-one with her manager, start by articulating the value she brings to the company. This is done by discussing not just the work that was completed, but the impact it has had. That might be time saved, revenue increased, costs cut, etc.

Impact is anything that truly matters to the company.

Too many people discuss what they did, but never tie it to impact, and as such, it carries little weight. The goal is to get the manager nodding their head up-and-down in agreement thinking, “Yep, this person is definitely making a great impact – I’m so glad she’s on my team”.

So, what does articulating your value look like? Rather than describe it, here are a couple real-world examples:

What makes the two examples above so powerful for articulating value is the PSI framework: problem, solution, impact. Present the problem, then the solution you developed for the problem, and the impact it had.

The impact doesn’t need to include numbers – just anything that matters to the company – even subjectively like “many positive comments”.

Then, after going through your impact articulation, follow with some positive comments about why you like working for the company and this manager. And then add this:

But there is one thing that is troubling me a bit. I feel that given my role and the impact I’m having, I am under-compensated. And I’d really like your help so that we can address this.

This opens the door to a non-threatening, collaborative discussion around compensation.

In Part 2 of this negotiation series, I’ll share more detail about how to navigate the conversation from here, including what to do if you get push-back. 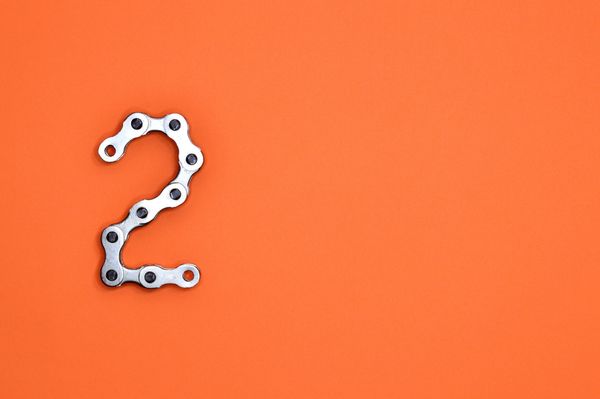 The first time I negotiated my salary, I was terrified. Do I really want to rock the boat? Could this jeopardize my job? Does this make me look like a

I’ve made a ton of mistakes in my professional career. Some of them were painfully embarrassing and humiliating. But several of the most powerful lessons I learned along the