When I first became a manager, I absolutely hated giving performance feedback.

It wasn’t that I didn’t care for the employees – in fact many of them were dear friends. It was that I saw so little value in the annual Human Resources forced ritual of rating employees.

The company I worked for at the time had a required performance ranking distribution. 10% of my employees must be ranked at the bottom, 10% at the top, and the remaining masses in the middle.

But the real reason I despised giving feedback wasn’t just because I had to “force” people into an arbitrary bucket. It was because I didn’t like giving an honest, direct critique of their performance.

The superstars are going to be great, no matter what I say. And all the others aren’t going to improve their performance by very much, so why bother going to all the effort of putting together truly constructive feedback.

I couldn’t have been more wrong. Which made me a horrible manager at the time.

The two axes for her quadrants are how much you care about the person and the level to which you challenge them with direct, constructive feedback.

If you personally care about the person and you challenge them directly (in a respectful way), she refers to that as “radical candor”.

If you personally care but you don’t challenge them with critical feedback, that is known as “ruinous empathy”.

And that’s exactly what I was doing.

Thankfully I had some amazing mentors who helped me see the error of my ways and challenged me to re-think whether there was another way that feedback could be used to dramatically increase not only the effectiveness of my teams, but their level of satisfaction.

It turns out that there is one feedback phrase that, delivered properly, can change people’s lives.

Researchers from Stanford and Yale had middle-school teachers across several schools present an essay assignment to their class. The students were told that their essays would be graded and that after getting the essay back, they could edit and re-submit their papers if they wanted.

The teachers graded and marked up each essay with feedback. Then all the essays were randomly split into two buckets. Each paper in the first bucket got a teacher’s note appended to it saying, “I’m giving you these comments so that you’ll have feedback on your paper.”

The second bucket also had a teacher note appended to each essay. But this note read, “I’m giving you these comments because I have very high expectations, and I know you can reach them.”

Do you think the second note made a difference?

Think about that for a moment. That simple note unlocked so much potential.

These students not only felt empowered and motivated, but they sensed how much another person believed in them. The results were simply spectacular.

The moment I transformed my thoughts on employee performance and began having honest discussions around what was working, what could be improved, and most importantly, how my feedback was driven by my belief in their capabilities – everything changed.

Not only was morale boosted, but our group’s output began blowing away every other team in the company.

If you are a parent, teacher, manager, friend, or any other person in a position of giving feedback, consider the power of such a phrase.

I’m giving you these comments because I have very high expectations, and I know you can reach them.

Now, there is one person to whom each one of us is a mentor, guide, teacher, and manager. Every day. And that person is us.

Yet how often do we hold ourselves back with “ruinous empathy” by not giving ourselves genuine, forthright feedback and not looking honestly at the stumbling blocks we consistently put in our way?

Or how often do we beat ourselves up with an “obnoxiously aggressive” ego voice that readily points out our shortcomings and convinces us we’re not good enough?

But we can make a different choice. We can instead choose to listen to our higher self – the direct, honest voice that speaks with an unshakable belief that we can achieve high expectations. A voice that opens us to constructive feedback and inspires us to action.

We instantly become more motivated, more confident, and far more likely to make exceptional growth. As does everyone around us with whom we share such influential critique. 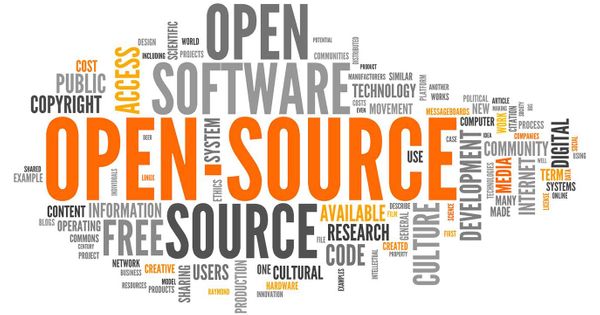 We’re living in historic times. So much pain, disagreement, and the continual display of separate interests. Yet it is also a time of incredible opportunity. The chance to grow, 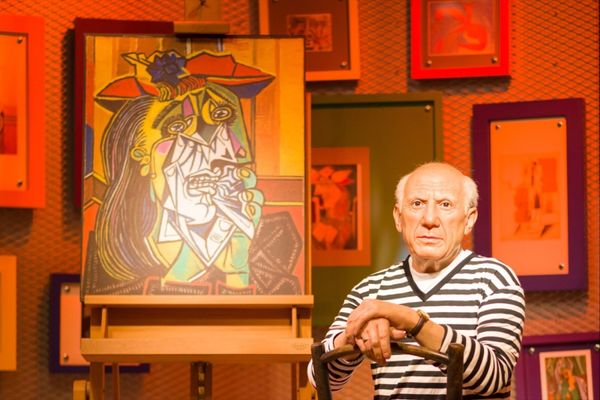 I can’t draw. In fact, I’m so bad at drawing that anytime I played the game Pictionary, none of my teammates could ever guess what I was attempting