Consider this experiment. Students are asked to solve a word-find puzzle – a kind of puzzle where letters are arranged in a large grid and one must find certain words “hidden” within the sea of letters. Students are paid for each puzzle they complete.

The payments work like this: after completing the first puzzle, $0.55 is awarded; $0.50 for the second puzzle, $0.45 for the third, and so on. The student may complete as many puzzles as they’d like or choose to quit the experiment at any time and take the money they’ve accrued.

The experiment is broken into three groups of students. In one group, known as acknowledged, when the student completes each puzzle and hands it in, the experimenter looks the puzzle over, gives an approving nod to the student, and puts the completed puzzle onto a stack of papers.

In the second group, known as ignored, as each completed puzzle is submitted, the experimenter puts it on the stack without even reviewing the puzzle nor glancing back to the student.

And in the third group, known as shredded, the experimenter takes the completed puzzle from the student and puts it straight into a paper shredder – right in front of the student – without even reviewing the puzzle.

As you might imagine, the acknowledged group completed the most number of puzzles, often continuing to solve puzzles beyond the point where they were no longer being paid (after eleven completed puzzles, the payment was down to $0.00 per puzzle).

Also not surprising, the shredded group did not do nearly as well. They found it painful to watch their work immediately ripped up and thus quickly gave up after just a handful of puzzles.

But perhaps most surprising was the ignored group. Would they perform somewhere between the acknowledged and shredded groups since their work wasn’t destroyed yet they weren’t given any acknowledgement? Consider, after all, that we are talking about hungry college students for whom a few dollars has some significance.

The answer is that the ignored students performed pretty much exactly the same as the shredded group! While it didn’t matter that their work wasn’t being disintegrated right before their eyes, the lack of any sort of acknowledgement quickly led to disillusionment and early quitting.

Now consider the typical workforce environment where employees are paid to get certain work done.

While compensation clearly plays a role in productivity, equally important is the meaning employees are able to extract from their efforts. And the point behind the Harvard experiments noted above was to test the correlation between recognition (or lack thereof) and productivity.

The brilliant researcher behind the experiment, Dan Ariely, offers the following satirical wisdom:

“Sucking the meaning out of work is surprisingly easy. If you’re a manager who really wants to demotivate your employees, destroy their work in front of their eyes.

Motivating employees (and hungry college students) is not hard. Point them toward a worthwhile goal, empower them with the appropriate latitude and resources, and meaningfully recognize their efforts and accomplishments.

Yet how often do we find ourselves in an environment lacking in appreciation, meaning, and joy? And how often have we been the ones doing the shredding of someone else’s efforts?

A little empathy and recognition can go a long way. 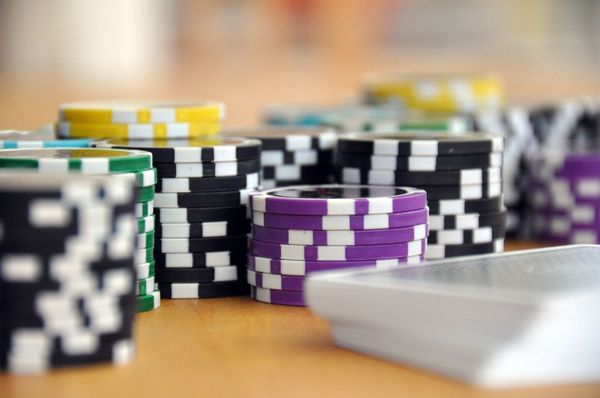 Are you a betting person? I like to play craps in the casino. Not because I think I can win – the house has an edge in every game. But craps 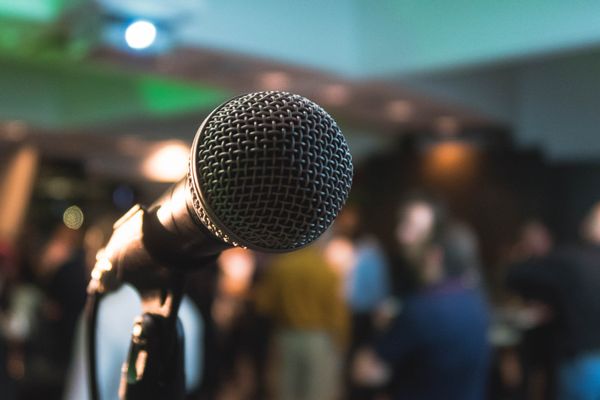 Public Speaking. Yes, I know it is scary. Yes, I know many people are more fearful of public speaking than of dying. But learning how to be an excellent public