It isn’t hard to spot the modern day social media heroes when you look beyond the blitz of self-proclaimed “online media moguls” amassing their hordes of “friends” and “followers” anxiously awaiting the next bathroom-break posting.

Last week, a few of us from Healthy Humans met one of those “real” heroes who not only has a remarkable personal story, but is touching the lives of many through an exploding grass roots movement.

His name is Matthew Zachery, and the organization he founded is called I’m Too Young for This [I2Y]. At age 21, Matthew was diagnosed with brain cancer. Many told the young concert pianist he’d never play again, let alone have much of a future. Now at age 35 and having survived his condition, he has built an amazing organization focused on young adults with cancer.

The first thing I saw when I walked into his office within the NYU campus was a poster that read:

I2Y helps young adults with cancer to connect, share, and tap into resources for topics like healthcare, dating, financial support, insurance, fertility, depression, and many others. They’re now promoted in over 200 cancer centers and 9 countries. I2Y groups are spontaneously cropping up all over the world. Matthew hosts a BlogTalkRadio show each week from his office/studio. The name of the radio show is Stupid Cancer and listener/subscriber rates are exploding as people tune in to Matthew’s brilliant blend of wit, humility, sarcasm, irreverence, and charming personality.

Wonder what someone like Matthew would do when told he would never perform classical music again? Well, besides starting I2Y and an underground movement that would make any open source enthusiast proud, he recently released a CD of his own compositions called Scribblings (available on iTunes and Amazon) – 10 tracks of blissful tranquility.

It’s an honor to meet people like Matthew Zachary who really are “changing the world”. 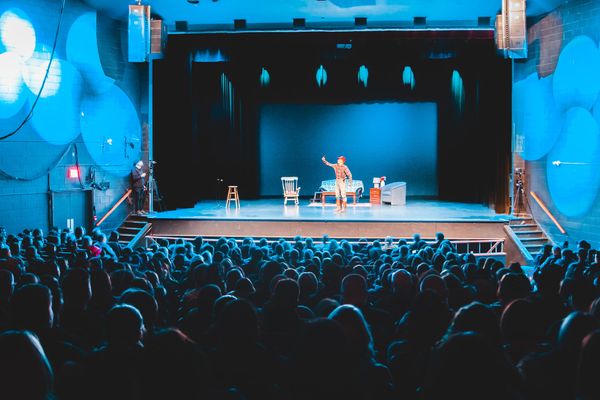 Have you ever witnessed the hidden potential suddenly unleashed inside of someone? It can be life transforming, as exemplified in this true story. As a committee board member for People’ 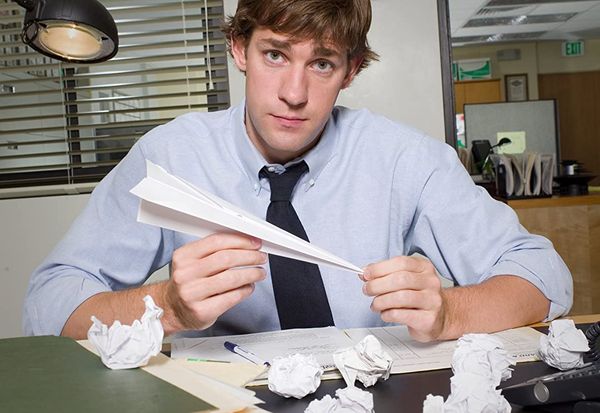 It all starts with your thoughts, which often come from the influences we allow into our life. Which is why I think everyone should have their own personal advisory board.