The way that many trainers prevent baby elephants from running away is by tying a small rope around one of their legs and securing the other end around a post.

The calves try very hard to break away, but the rope is secure and eventually the elephants give up their attempts at escape.

Of course, this would never work for adult elephants, which weigh on average about 13,000 lbs (compared to 200 lbs for a baby). The adults would easily snap the rope and break free.

Adult elephants are restrained with the same small rope as the calves. And it works.

It works because the elephants have been conditioned to believe that they can’t break free.

“This rope prevented my movement in the past, even though I tried really hard to get away. No sense in exerting all that effort again – it won’t work,” might be the gist of the elephant’s thoughts.

Of course, from our perspective of wisdom and superior intelligence, we know the elephants are foolishly buying into self-imposed limits.

We would never fall for such obvious, illusory restrictions.

Yet we do the exact same thing every time we think we’re not good enough.

“I’ll never be able to [insert your restriction of choice]. It’s too hard. I’m not smart enough. I don’t have enough time or money or talent. I’ve tried before and failed. No sense in exerting all that effort again – it won’t work.”

And just like the adult elephants, we’re right. It won’t work.

We remain restrained because we’re locked into conditioned beliefs that inhibit our growth.

There are many obstacles that stand in the way of us achieving our dreams. Those obstacles might include past attempts that ended in failure, people who put us down or have little faith in our abilities, or limited resources at our disposal.

Anytime we hit such an obstacle, we have one of two choices we can make.

We can be like the elephants and stay exactly where we are.

Or, we can honestly ask ourselves: “Is this truly an obstacle that cannot be surmounted, or is there another way I can approach this that could get me one step closer to my goal?”

More often than not, we find that the restriction isn’t innate, only “man-made”. And those limitations are the easiest to break.

The challenge is that we’re so conditioned by our past learnings and limiting beliefs that we don’t even recognize we do this to ourselves.

To break free from our chains – to no longer be limited by our elephant ropes – all we need to do is open ourselves to the possibility that we are the ones who hold ourselves back. From that vantage point, an entire world of potential pierces our thick skin enabling us to achieve extraordinary results.

What are your elephant ropes? 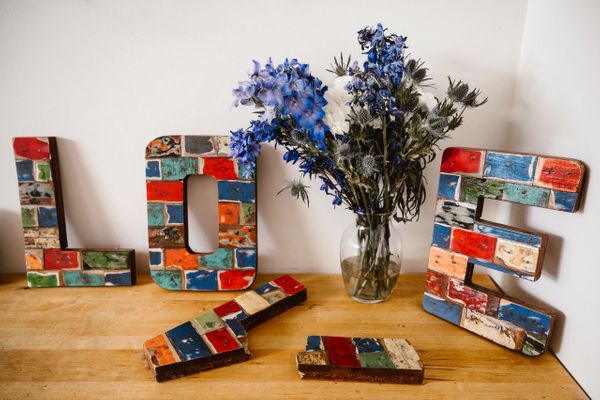 The stats are so awful. 1 in 3 women have been victims of physical violence by an intimate partner1. And this epidemic directly affects more than 12 million people each 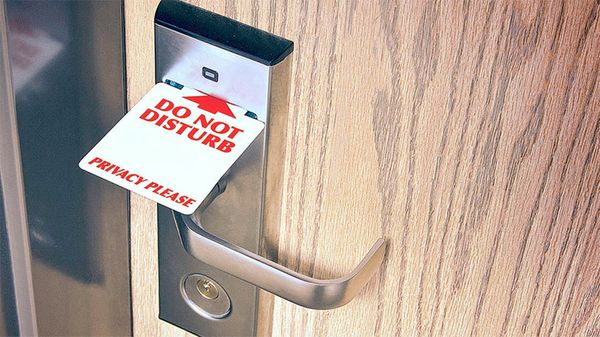 One of the benefits of staying at a hotel is the magical “Do Not Disturb” sign that you can hang on the outside of your door. The sign is magical