You are in a small room with two bowls in front of you. One bowl contains freshly baked chocolate chip cookies, still warm enough that the chocolate chips are slightly melted and the wonderful aroma fills your nostrils. In the other bowl are radishes.

You are told by the experimenter which bowl you are allowed to partake from, and of the other you must not touch.

Such is the how the groundbreaking research conducted at Case Western University to study the effect of willpower on habits got started. Students were assigned into one of two groups (cookies or radishes) and each student spent five minutes in the room alone staring at two bowls but eating from only one. Students were told they were part of a research study exploring taste preferences.

In each experiment, after five minutes were up, the researcher came back in and explained to the student that they needed another fifteen minutes for the memory of the food they had eaten to fade. In the meantime, the student was asked to complete a relatively simple puzzle where a certain geometric shape needed to be drawn but without lifting your pencil or crossing any lines.

The catch was this: the puzzle was impossible to solve – but the students weren’t told that.

What the experimenters were really studying was how much effort a student would exert trying to solve the puzzle and whether there would be a difference between the cookie eaters and the radish eaters.

Turns out that the cookie eaters spent, on average, nineteen minutes trying to solve the impossible puzzle before they gave up. The radish eaters, on the other hand, worked on the puzzle for only eight minutes! A nearly 60% drop is effort!

Subsequent studies have verified that depleted willpower (such as that experienced by the frustrated radish eaters forced to smell, but not touch, the cookies) leads to dramatically reduced performance. It seems that willpower is less of a skill and more of a muscle – which leads researches to believe that it can be, in many cases, dramatically strengthened. And increased willpower is directly correlated with better impulse regulation and goal attainment.

The same professor who designed the cookies & radishes study at Case Western in the 1990s conducted a similar series of experiments in the 2000s at the University of Albany. Once again, freshly baked cookies were employed. This time, there was only one bowl. But one group of students was instructed very nicely, “We ask that you please don’t eat the cookies. Is that okay? The purpose of the experiment is to measure your ability to resist temptation. If you have any thoughts about how we can improve this experiment, please let me know. We want you to help us make this experience as good as possible.” The researcher then thanked them for contributing their time.

But the other group wasn’t treated so nicely. There were simply told, “You must not eat the cookies. Let’s begin.”

And once again, a test was administered after five minutes to measure their abilities. And as you’d probably guess, the group that was treated nicely performed far better. According to Dr. Muraven, who led these experiments, “When people are asked to do something that takes self-control, if they think they are doing it for personal reasons – if they feel like it’s a choice or something that they enjoy because it helps someone else – it’s much less taxing. If they feel like they have no autonomy, if they’re just following orders, their willpower muscles get tired much faster. In both cases, people ignored the cookies. But when the students were treated like cogs, rather than people, it took a lot more willpower.”

All our life is but a mass of habits – practical, emotional, and intellectual – systematically organized for our weal or woe, and bearing us irresistibly toward our destiny, whatever the latter may be. –William James

A lesson to all of us in manager or leader roles: we’ll get much greater buy-in and performance from our teams when we treat them with respect and dignity than simply driving for results.

Recent research into brain functions controlling habits and willpower suggests that most habits like willpower aren’t as difficult to change as we might think. There are identified processes and triggers, that once understood, make replacing old habits or creating new habits much more attainable than perhaps we thought possible.

In the terrific book by Charles Duhigg called The Power of Habit, from which the examples above come, Mr. Duhigg lays out a clear framework for changing habits (and increasing willpower) with many compelling case studies behind his writing. A great read which I highly recommend! 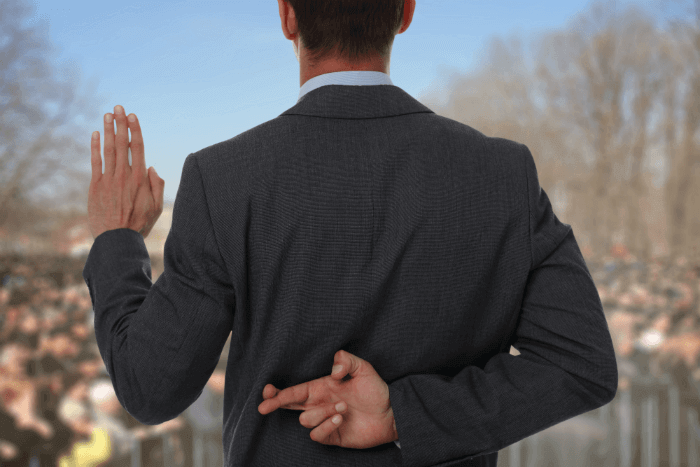 From the smallest white lies to pathological falsehoods, the question is not if we lie, but rather why we lie. Researchers believe we start lying around age four to test 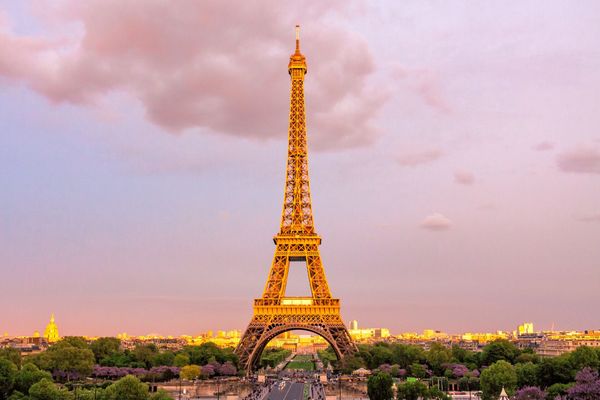 Imagine you’d like to take a European vacation, and you’re presented with two packages to choose from: Rome or Paris. Both have great sights to see, wonderful excursion