Imagine you’d like to take a European vacation, and you’re presented with two packages to choose from: Rome or Paris. Both have great sights to see, wonderful excursion packages with incredible food and wine, and promise to be amazing. And both include free breakfasts each morning. But you can only pick one.

It’s a hard choice for many people. But now let’s add a third choice: Rome, but without the free breakfast each morning. Now, of the three (Rome, Paris, Rome no breakfast) which vacation package would you choose?

Believe it or not, the addition of that third option actually made the selection much more likely. And the results might astound you.

When there were just two choices (Rome or Paris), you might think that people would pretty much split evenly, and you’d be right. About 50% would pick Rome and the other half Paris.

The addition of that third choice actually causes the results to swing toward approximately 75% Rome (free breakfast) and 25% Paris.  Yes, you read that correctly. What is going on here?

In Dan Ariely’s wonderful book Predictably Irrational, he demonstrates how a decoy (in this case, the Rome trip without breakfast) makes another choice much more compelling. We struggle with the original Rome vs. Paris since both would likely be awesome. We spend a lot of mental energy comparing the pros and cons of each and wrestle with our final decision. But, when we compare Rome with free breakfast to Rome without breakfast, it really becomes a “no brainer” and we totally forget about Paris. Rome with free breakfast is the clear winner.

Still don’t believe it. Consider this study that Ariely conducted (versions of which have been reproduced countless times with the same results):

The website The Economist was offering the following annual subscriptions:

When participants were presented with those choices, 84% selected the print & online option, 0% selected print-only, and 16% went for online-only. Not surprising results.

But what do you think would happen if the decoy (print-only for $125) were removed? Common sense would indicate that probably not much would change, especially since that option received zero subscribers.

In reality, removing the decoy led to the following results: The online-only version, which before garnered only 16% of the vote, shot up to 68%! And the print & online option dropped from 84% down to just 32%.

It works all the time. And that is why every marketing exec in nearly every line of business uses decoy options to drive the desired sale.

And now that you know, watch not only how often it’s used, but pay attention to the rationale behind the choices you make. They are often much less adherent to the standard economic model as we might think. 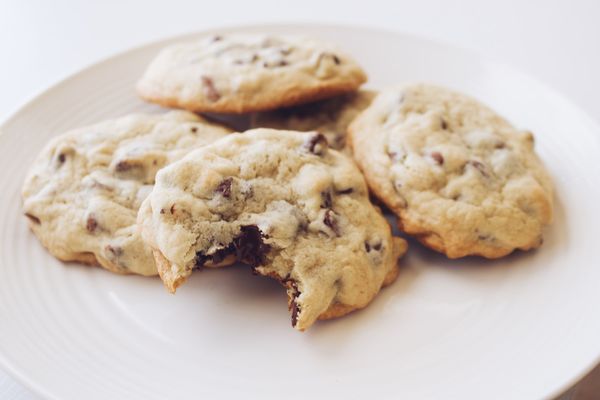 You are in a small room with two bowls in front of you. One bowl contains freshly baked chocolate chip cookies, still warm enough that the chocolate chips are slightly 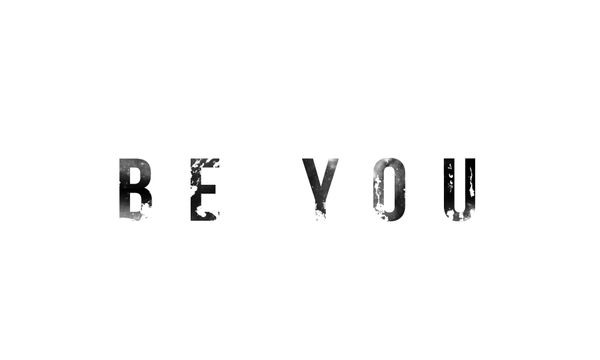